Davis Solomon Sees a Positive Trend in the US economy

COMPETE IN THE WORLD SERIES OF DAY TRADING

David Solomon, the CEO of Goldman Sachs, expressed his relief that now he can see positive signs in the US economy. He said that although there were signs that a recession was getting near, the economic conditions have changed to the better now. 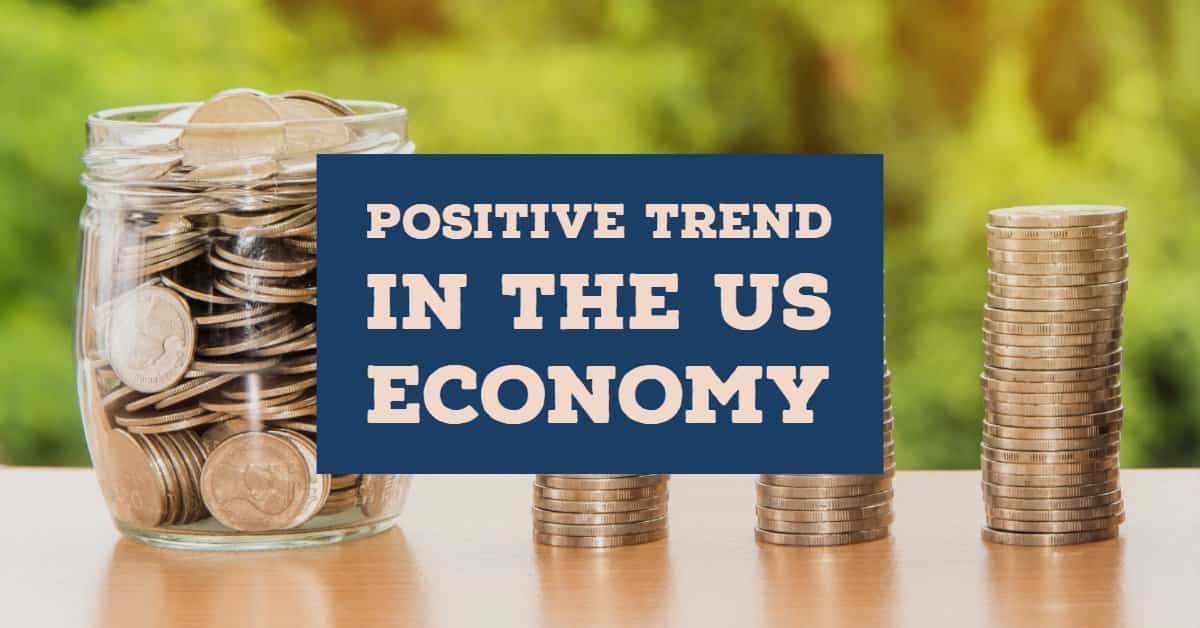 The risks are easing for the US economy

According to Solomon, the risks facing the US economy are now less pronounced. The CEO confirmed that the chances of seeing a recession in 2020 are getting smaller and that he sees a positive trend developing. One of the factors behind this trend is the increasingly dovish policies by central banks.

Data from China is a cause for optimism

Many economists and analysts were pessimistic in the first quarter of the year. They expected the recent slowdown in the American economy and the global economy at large to linger. However, recent strong data released from China was a cause for respite.

The large bank had posted revenues below expected figures in the first quarter of the year. The department of fixed income, currencies and commodities (FICC) in the bank reflected a downbeat performance in particular. The same department in other similar banks showed better performance during the same market conditions in recent years. Solomon attributed the weak performance to decreasing savings and funds available for investment from people. He noted that the department’s market share has been growing despite the decline in revenues.

Goldman Sachs recently cut its compensations for its employees after it released its earnings report. Sources from the bank said that there are plans to improve the performance of the FICC department. The plans include curtailing costs, implementing technological enhancements, and launching new initiatives.