IQIYI, Inc. (NASDAQ: IQ) is a Chinese company that was founded in 2009 as a division of the Internet giant Baidu. Its primary business activity has consisted in providing streaming video, social media, virtual reality, and e-commerce services. IQIYI is analogous to American company Netflix, with which the Chinese company has license agreements.

With over 500 million monthly active subscribers, it, however, has two of the biggest competitors in the entertainment in China. Actually, IQIYI has a capitalization of $3,046 billion and its investors are Baidu Holding, Xiaomi Ventures, and HHRSV-VH Holdings.

Since the beginning, IQ stock news was about the company as it strived to monetize mass media content in every possible way. Besides smart TV services, IQIYI offered various virtual games, platforms for e-commerce, advertising opportunities, and several social networks. The company’s revenue rapidly grew, and the management of IQIYI made the decision to raise $2.25 billion on the US stock market in March 2018. To accomplish this, the company published its financial report for an IPO (initial public offering) of ADSs in the form of A-class ordinary shares.

The technologies used in the software presented as an IPO technical content were developed jointly with Baidu Holding, its parent company. Initially, the IPO priced at $18 per share, but the IQ stocks went down to $15.55 by the end of the first day of trades. After that time, IQ stocks news said it moved at a price from $33 in June 2018, through $15 in June 2019, and to $26 in March 2019. Today, the price is $20.83, the news says.

Looking for the best stocks to invest in? Try a demo account and don’t risk your money. 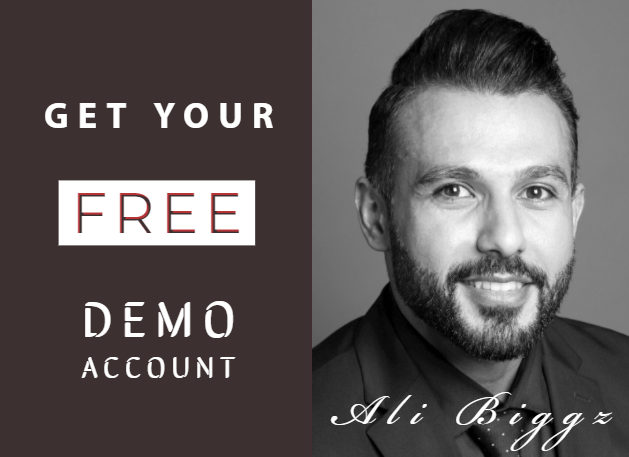 IQIYI, Inc. is expected to present its 10Q report on IQ stock earnings on the last day of July 2019. The calculation of this upcoming earnings date is based on the previous reporting dates of the company. According to the consensus EPS forecast from analysts, IQ stock predictions are a $-0.39 for the last quarter. It is interesting to note that the company previously reported an EPS equal to $-0.45 for the second quarter of 2018.

Financial indicators have not yet shown a tendency for IQIYI, Inc. to increase profitability in the near future. Investors often recognize that fast-growing technology companies can lose money when they are building their business. Fierce competition and a high video content cost in China can make it difficult for IQ stock predictions to be positive.

The fiscal year ends on December 31. Most analysts have predicted a median target of $25.00 as 12-month price forecasts for IQ stocks, i.e. the median IQ stock earnings estimates will have a +28.27% increase from the actual price of $19.49. A high estimate is said to be $37.47 and a low estimate of $14.40. The current recommendation for investors, which is based on consensus among several analysts, is to hold IQ stocks since their rates remain more or less stable during a year.

Traders and investors are also waiting for updating IQIYI financial indicators. They are also monitoring the movements in the stock market as a whole. IQ stock earnings estimates can change due to any news related to negotiations between China and the US after the announced “trade war”. President Trump and Chinese Leader Xi Jinping have already discussed many topics over the phone, and they agreed to continue trade negotiations next week.